June 11, 2019
Twelve senior government officers, including a chief commissioner, principal commissioners and commissioner of the Income Tax Department, were directed by the Finance Ministry to retire under Rule 56 of the General Financial Rules (GFRs) on Monday.

Sources said some of these officers were found guilty of corruption, having illegal and disproportionate assets and sexual harassment. Modi has given a strong message to corrupt bureaucrats.
BUREAUCRACY NEWS 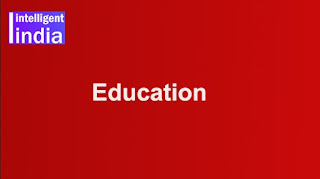 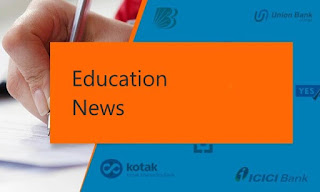