RRB Group D result, cut off marks, merit list and individual scores are likely to be released today by the railway recruitment boards (RRB). The computer based test result is being referred to as the RRB group D result. Candidates who took the railway group D exam held in September-December can expect their result today. Regarding the RRB group D result date there has been no official confirmation from the Board. However whenever asked for a result date, officials said the group D result may come anytime in February. Officials have, particularly, said that the RRB group D results will not be released in March.Through this recruitment process, RRBs will fill more than 60,000 vacancies in various group D posts in the railways through Computer-based test, which has already been over, a Physical Efficiency Test (PET), which will be conducted next, and Document Verification Process.

The said group D result is the outcome of the first selection exam for the railway group D posts. The jobs were notified in February, last year. This is the other biggest recruitment drive of the Indian Railways announced last year and the second of the four job announcements made by the national transporter since February 2018.
RRB Group D Result Today
Location: India 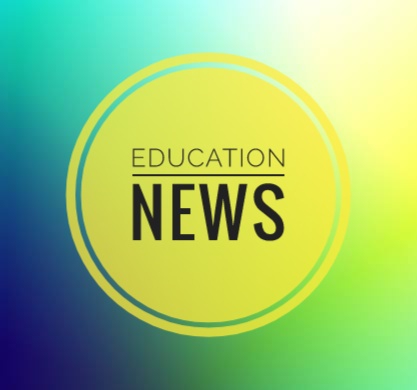 The answer key was released on July 23, 2021 at 9 pm and the portal to raise objections on consortiumofnlus.ac.in will be open till July 24 at 9 pm.
Read more